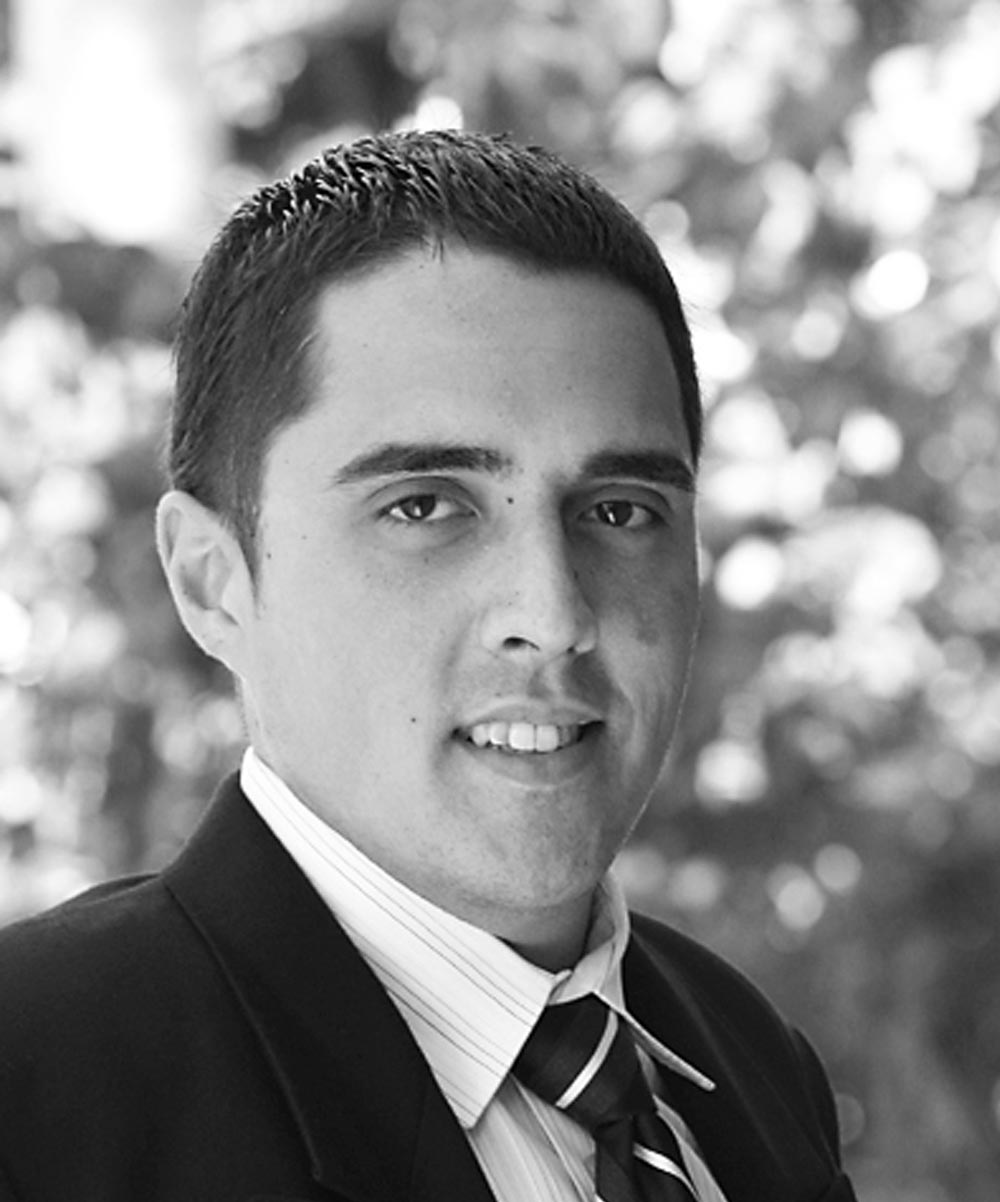 Brian Correia joined the Solstice team in 2003 in the Accounting Department, and in 2004, was promoted to Head Underwriting Analyst within the Administration Department.

Almost 2 ½ years later, Brian was promoted into the Marketing/Sales Team, where his passion for customer service and follow-through has gained him an impressive client base.

His strong customer service skills and ability to react positively to any challenge given to him are just some of the reasons why he has been an invaluable attribute to the Solstice family. Brian’s commitment to service and strong work-ethic made him the natural choice to lead the Sales and Client Services Department, and in 2010 he became Director, Business Development.

Brian volunteers with Lighthouse of Broward County and American Heart Association. He is also an active member with the National Association of Health Underwriters and Risk and Insurance Management Society.

Solstice at a Glance

Dental, vision and life benefits plans to groups and consumers.

GET TO KNOW US